What Are Oklahoma Inmate Records?

How To Find An Inmate In Oklahoma?

Anyone may find records for persons incarcerated in the state correctional facilities and penitentiaries via an online resource provided on the Oklahoma Department of Corrections (ODOC) website. The ODOC is tasked with managing the state’s maximum, medium, minimum, and community prisons, as well as correctional institutions. The ODOC’s Offender Lookup tool allows users to find inmates by providing the Oklahoma DOC inmate number or name. Although the inmate’s full name is not compulsory, providing the full name and the birth date will help users find an inmate faster. The offender lookup tool also allows users to find inmates with known aliases matching the provided data and inmates with similar-sounding names.

The ODOC also makes all available public data on the inmates accessible as a single download. Note that private data such as health records, social security numbers, or inmate banking information are not available in the single-file download. A standard database management software will be required to use the downloaded material.

Interested persons may also access closed records of inmates on an online tool provided by the ODOC. Requesters may search for these records via the Closed Records search tool by providing an inmate’s DOC number.

How To Find A Federal Inmate In Oklahoma?

There are three federal prisons in Oklahoma, and interested persons may locate inmates in these facilities through the Inmate Locator tool on the Federal Bureau of Prisons (BOP) website. All federal inmates currently serving sentences in Oklahoma are registered on this database. The public may also locate a federal inmate incarcerated from 1982 to the present, via the BOP website. Note that due to the First Step Act, information about an inmate’s release date may not be up-to-date as the sentences may be reviewed under the Act’s provisions.

To find records of federal inmates released before 1982, requests should be directed to the National Archives Records Administration (NARA). To aid NARA in determining whether the information is available, requesters must include the following information in their requests:

How Do I Find Inmate Records In Oklahoma?

The public may obtain an inmate record from the Oklahoma Department of Corrections (ODOC) by visiting or mailing a request to:

Requests for federal records of inmates detained or released in Oklahoma after 1982 should be addressed to the facility where the offender is/was detained.

How To Put Money On Jail Inmates Book In Oklahoma?

Family and friends can send money to an Oklahoma inmate’s trust fund in person or by:

Persons sending funds are required to have certain inmate information handy such as the inmate’s full name, inmate’s identification number (DOC number), and the sender’s name. A check or money order without the necessary information on the memo line will be returned to the sender. Note that a cashier’s check or money order is the only accepted form of sending funds to an inmate’s account.

The ODOC requires checks to be made out to JPay, while printable deposit slips may be downloaded from JPay’s website. While transferring funds by mail, attach fully-completed deposit slips and the cashier’s check or money order by a paper clip. Make submissions to:

Deposits may be made in person by visiting any MoneyGram location, a Consumer Value Store (CVS), or Walmart. The receive-code 6365 will be required. Deposits may be made for a fee or paid for with cash or a debit card. JPay also allows family and friends to send money to inmates via the JPay website or JPay Mobile (JPay’s Android or iOS app) for a fee. Deposits over the phone are also possible by calling JPay at (800) 574–5729. The service attracts a fee.

Typical transfer fees for deposits to inmate accounts through JPay in Oklahoma are listed below: 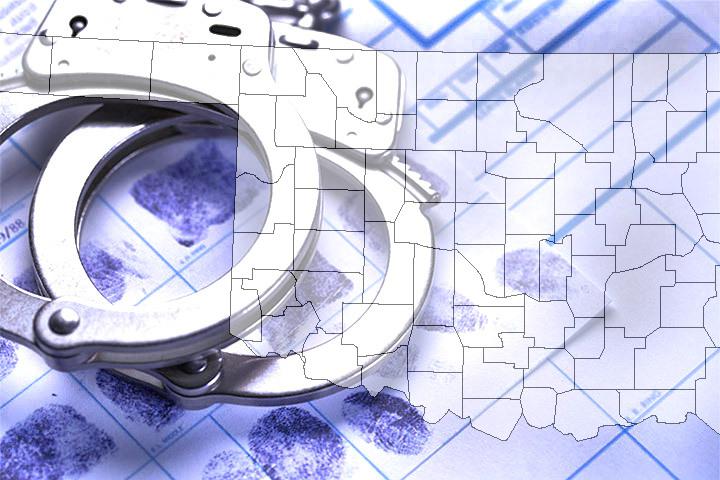