How Does the Oklahoma Workers’ Compensation Court of Existing Claims Work?

Workers’ Compensation Court of Existing Claims records can be obtained by the general public upon request unless there is an outlined exemption. These records are maintained at the Denver Davison Building. A physical visit to the records department must access claims files as internet access to the files is not allowed. A request for claims file information can be made through the mail with a completed Prior Claims Request Form and sent to the records department. The required amount to make copies of claim files is $1.00 per page, and the acceptable payment method is cash or check.

A written request can be sent to the Court Administrator to access claim files as well. However, the court file number must be known to make such a request. If the file number is unknown, the Court’s Public Access Terminal can be used to get the number as interested parties can search using the names of the Workers’ involved in the claims case. The court locations in Tulsa and Oklahoma City both have a Public Access Terminal. A password to access the terminal is assigned to an interested individual by court staff after a searcher log is signed. Search fees also apply.

The preservation period for death claims files and records for other injuries is twenty-five years and ten years, respectively. Although the Workers’ Compensation Court of Existing Claims destroys claims files, the records department keeps a journal of court orders and settlements of cases heard in the court. All requests for claims files or journals carry an applicable fee. Persons exempted from filing a written request for a claims file and are also not required to pay a fee are:

The duration of a Workers’ compensation claim case can vary but is typically concluded 60 days after filing a claim. Most compensation claims involve settlement from the employer. A trial for a compensation claim is usually unnecessary unless a dispute arises between the employer and the employee over the claim submitted. A worker’s compensation trial is a non-jury trial presided over by a judge who will decide, based on medical evidence and testimony given, what benefits are entitled to the worker.

The court sets up a three-judge panel to review appeals filed at the Workers’ Compensation Court of Existing Claims. As the primary appellate court for civil matters, the Oklahoma Supreme Court also hears appeals for claims and an administrative law judge’s decision. 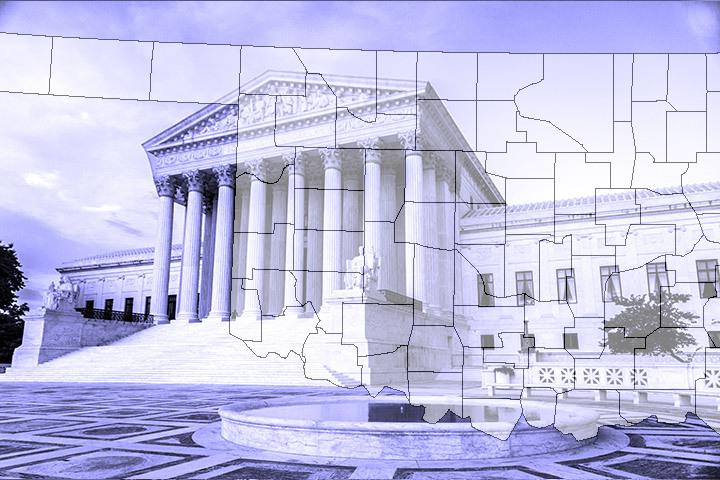