How Does the Oklahoma Municipal Criminal Court of Record Works?

Municipal criminal courts of record have original jurisdiction to grant hearings and determine the penalties and prosecution when a person disobeys the city of location’s regulations. All criminal verdicts are reviewable by the Court of Criminal Appeals. Oklahoma Municipal Criminal Court of Record has limited jurisdiction and can only hear criminal cases in which the penalty results in fine and jail time. However, the court can not issue sentences longer than six months. For instance, in Oklahoma City, fines violators of ordinances are charged include:

Generally, the mayors of Oklahoma’s cities appoint a judge to each municipal court. These judges serve a two-year term before another election for retention or a new judge. To be a judge and on the municipal criminal court of record, the judge must have the following:

Judges in Oklahoma municipal may face removal in one of the following ways:

The state of Oklahoma has only two municipal criminal courts of record located in Tulsa and Oklahoma City at the following addresses:

To find Oklahoma municipal criminal court of record case files, interested persons can go online and provide details such as first name, last name, date of birth, and driver’s license. Also, the Oklahoma Court records give the public access to criminal cases in Oklahoma, except otherwise stated by the court. Requesters can visit any of the municipal courts of record in person to find a case record.

The records provide data on any criminal activity that was committed by an individual. Although the exact detail of each case document may differ, most of the case records have the following general information:

In the State of Oklahoma, persons charged with crime go through the following process:

A municipal court of record appeal is very different from that of a Municipal Court not of record. Appeals from the municipal criminal court of record do not result in a new trial. The district court might not give a verdict unless there were some legal errors in the lower court’s final judgment.

The defendant has the right to a jury trial in every municipal court, although it may not be a great idea to have the jury present. In a municipal court, it costs $500 to have a trial by jury. When the defendant appeals to a case at the district court and demands a jury trial, the court will charge an additional fee. All of these costs put together can sum up to $1,500 at times. 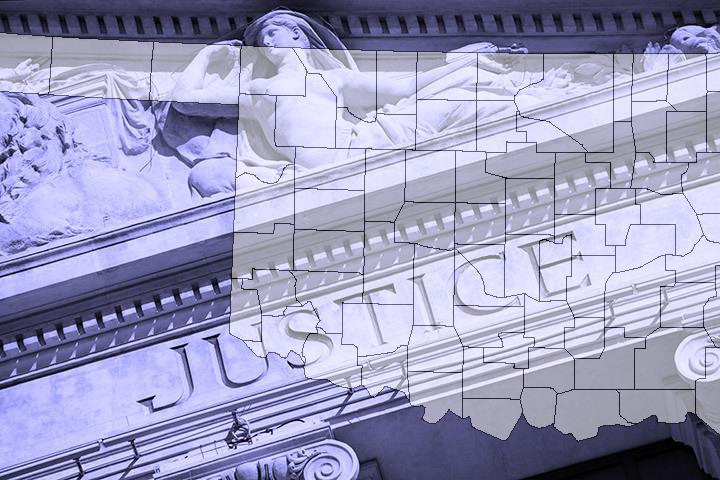