How Does the Oklahoma Civil Court of Appeals Work?

There are twelve justices in the Oklahoma Court of Civil Appeals, and the court assigns three judges to each of the four divisions in Oklahoma. The gubernatorial appointment is the method used to select justices in Oklahoma, and it involves the governor choosing a suitable person from the list of the three candidates. The Oklahoma Judicial Nominating Commission chooses the candidates’ names to appear on the governor’s list. The commission receives the application of interested candidates, reviews the documents, and interviews the applicants before selecting.

The qualifications for applying to be a Court of Civils Appeals judge include being a qualified elector for at least a year and being a licensed practicing attorney or a judge of a court of record for a minimum of four years.

Appointed justices can serve for life but must stand for a retention election every six years. If the judge is elected to continue, the judge serves another six-year term or else, a new judge is selected. When the death, retirement, resignation, or removal of a sitting judge occurs, a new judge is chosen to fill the vacancy. A gubernatorial appointment selects the new judge, and the judge serves until the end of the term of whom they replaced.

The Oklahoma Court of Civil Appeals has four divisions with locations in Tulsa and Oklahoma City. The addresses of divisions in Oklahoma are as follows:

The Oklahoma Judiciary has an electronic database to search for case files. On the website, specific court records can be found and accessed if the case number is known. However, not all Court of Civil Appeals case records might be accessible to the public as the court may declare some case documents confidential and restrict access.

The duration of time for resolving cases assigned to the Court of Civil Appeals is uncertain and can take up to a year. The six processes that happen from the filing of an appeal to its final resolution include: 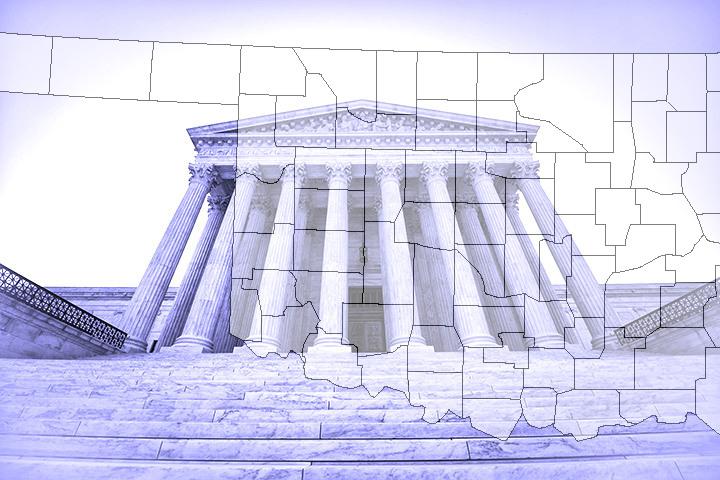